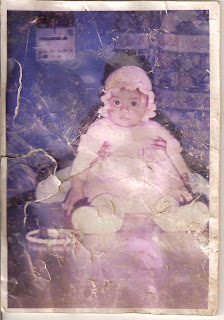 Intention; a powerful word. In my meditations now, I set the intention. The vision of mass healing is strong. Join with me in the world of imagination. Place flowers in the barrels of guns. Envision and dream. Imagine and it will be!
Posted by ValarieJames.com at 11:17 PM

Val. Thanks for your words. Come to the West Center in the morning at 9:30. Many of the Samaritans will be there, and maybe you can tell them about your idea of circling the check point with light.